One of many muscular men who passed through the Academy Training Center in its heyday, Alan is anonymous behind a strategically-positioned army cap. 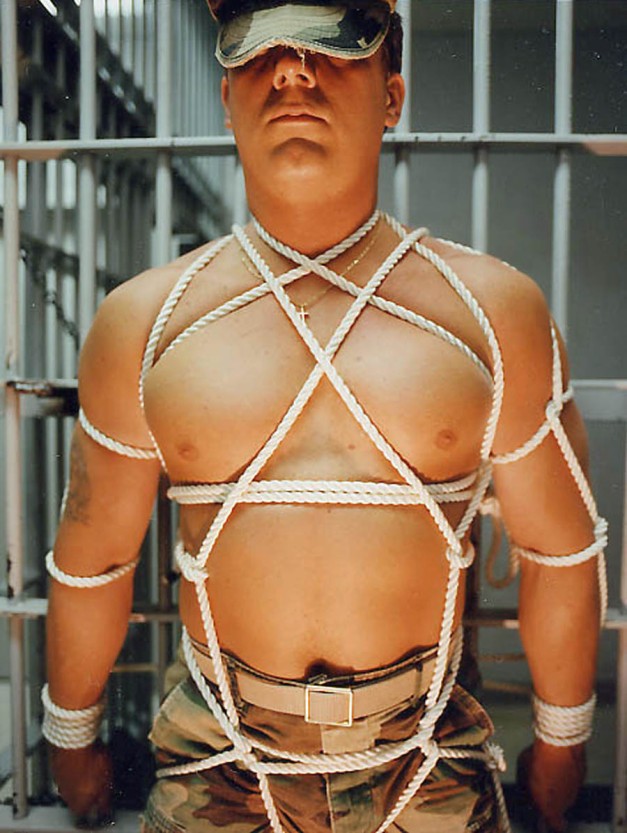 Was he a client who paid for the Academy experience? The Academy advertised in the late great Drummer magazine and elsewhere for men who wanted (or needed) to experience intense realistic full-contact. The Academy was, after all, a commercial enterprise, and you can’t run a business without cash. Scores of men laid it down for real, no-holds barred arrest, interrogation, prison, bondage and other experiences with straight beefy men who wear the gear in real life and know how to use it. Damn …

Or was Alan one of the cadre of uniformed men paid to administer the Academy experience? The Academy retained the services of police, soldiers, marines and other men who legitimately wore uniforms in their work. Almost all the principles you see in Academy videos and images (and a number of the men under their control) are real cops, real soldiers, and real marines.  But not just the principles: sometimes you’ll see the same men taking the lead in one video, and being controlled in another. Gunner is a good example: he’s often The Man in Academy videos – but not always: he’s bound and restrained in others. Is this the case with Alan? Was he a real uniformed man taking one for the team?

Evidence suggests he is:

These clues suggest Alan either is or was a marine, and – maybe – straight. Most Academy men were: sex was generally outside the parameters of the Academy experience.

Maybe it’s an accident that Alan’s face is hidden, but more likely it’s not. You can understand why a real marine might want to keep his time at the Academy a secret. 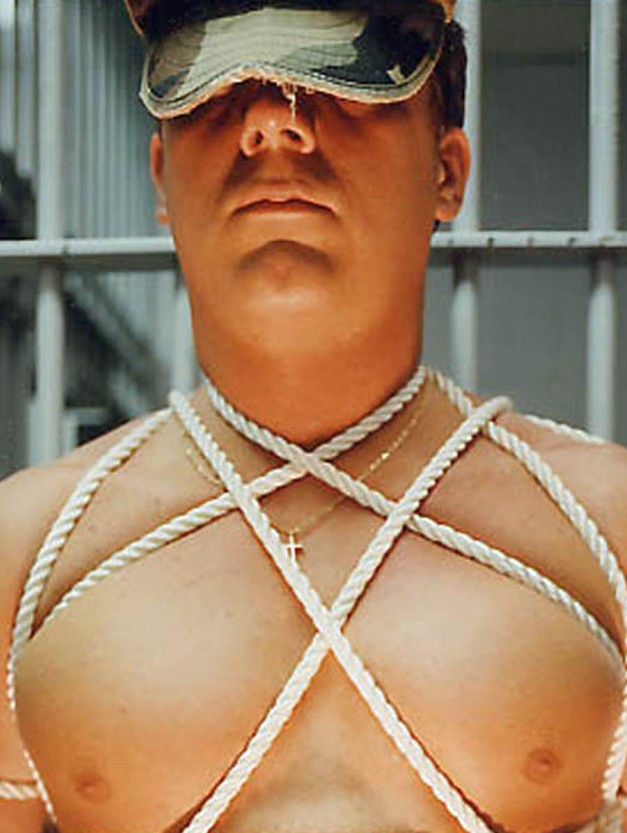 Accidental or not, the hidden face adds interest to the these images. You focus on the situation. The rope. The gear. The skin… 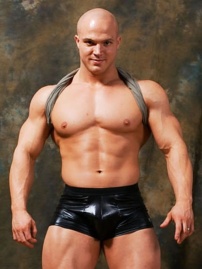 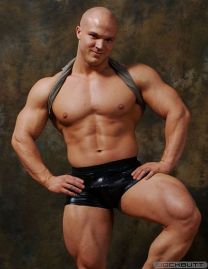 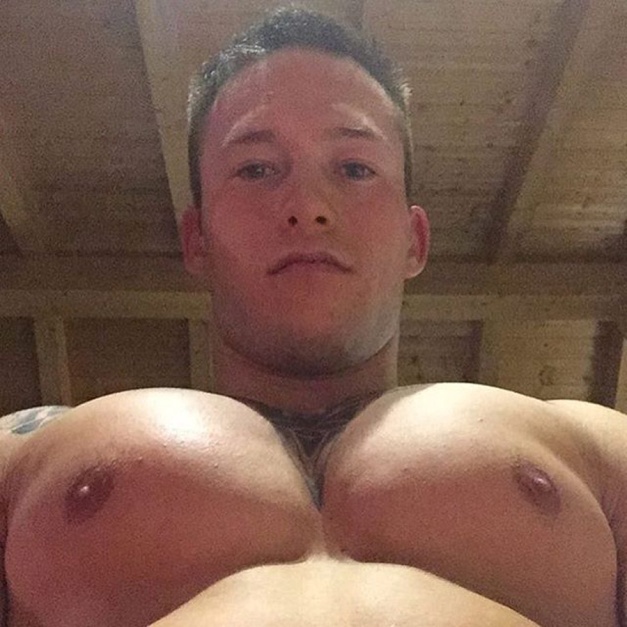 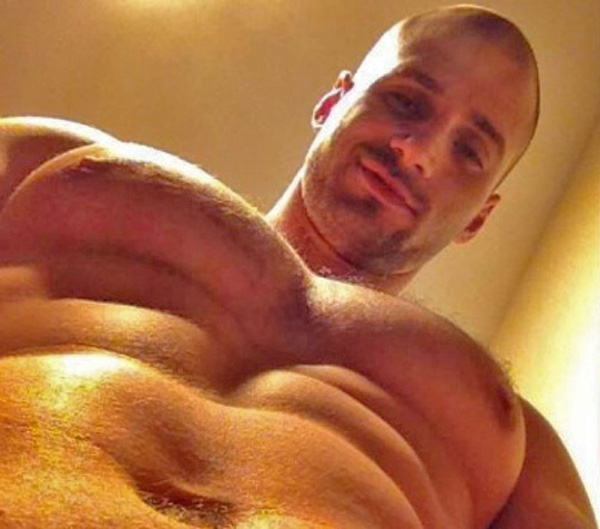 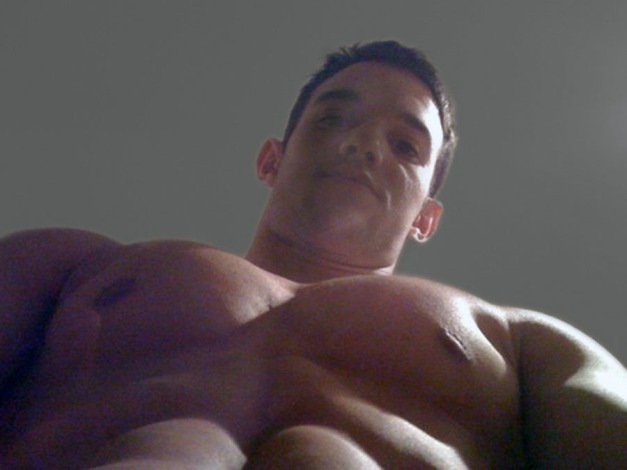